Watch out for more IMONOLITH merch to be added in the coming weeks. 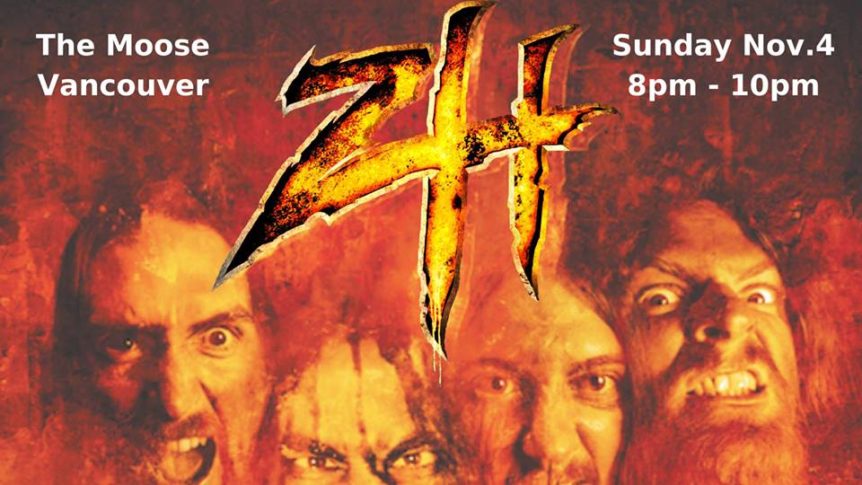 Be the first to own LEGION OF THE FLAMES on Special Edition CD and Limited Edition Vinyl (Blackend Vinyl, Orange Vinyl and Mystery? Vinyl) reissued by SCRAPE records.

Official Street-date is November 23, but you can own it Nov 4!

Copies of the reissue of BOUND BY FIRE on CD and VINYL will also be on hand + ZH SHIRTS + BBF & LOF Vinyl Test-Pressings + JED’s Guitar and MORE!

We’ll also have tickets and VIP passes to the SCRAPE Records “The Label” Launch Show at the Rickshaw Theatre Saturday Jan.26 where ZH will perform A HOLE EVENING OF HOLE – BOUND BY FLAMES featuring BOUND BY FIRE and LEGION OF FLAMES played in their entirety!

Tickets and VIP passes to the Jan.26 show on sale now at www.scraperecords.com

Zimmers Hole (featuring Strapping Young Lad alumni) will be playing their first Vancouver show in three years as part of the Scrape Records “The Label” Launch Show on Saturday January 26, 2019 at The Rickshaw Theatre in Vancouver, BC. General Admission and VIP packages/bundles are available now at ScrapeRecords.com.

This one night only event is billed as A Hole Evening Of Hole – Bound By Flames, and it’s bound to sell out! Witness firsthand the madness, bedlam and chaos that is Zimmers Hole!

Lo and behold! Zimmers Hole and Scrape Records “The Label” are back for ZH Reissue Round #2. Legion Of Flames was the ZH album when the Hole ultimately took shape. The Hole is the law!

Scrape Records is presenting Legion Of Flames in four variations. Three versions on Vinyl and one CD. All formats with new and expanded artwork by Travis Smith (Opeth, Nevermore, Strapping Young Lad). New liner notes by Devin Townsend. The complete original 23-track release. No edits. The way is was meant to be.

All versions available with original Legion Of Flames album art inserts autographed by the original four. All versions available separately and in various bundles via Scrape Records, IndieMerchStore,and PledgeMusic. Special edition ZH LOF t-shirts are in the works to commemorate and coincide with this release. Details to come. Pre-order now, street date is November 23rd.

Zimmers Hole – Legion Of Flames (originally released in 2001 on HevyDevy Records) was produced and mixed by Devin Townsend with Zimmers Hole. It features: 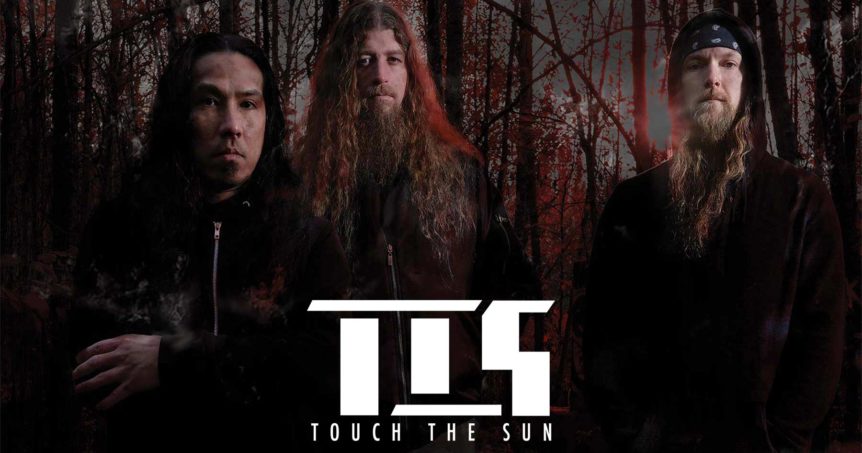 SCRAPE Records will be exclusively distributing “Above Dark” the upcoming release from Melodic rock/metal band TOUCH THE SUN. Also available

TOUCH THE SUN has recently played on the 70000 Tons Of Metal Cruise, Metallion Festival and supporting Uli Jon Roth.

Pre-order “ABOVE DARK” CDs and Bundles now at http://scraperecords.com/artists/tts/ 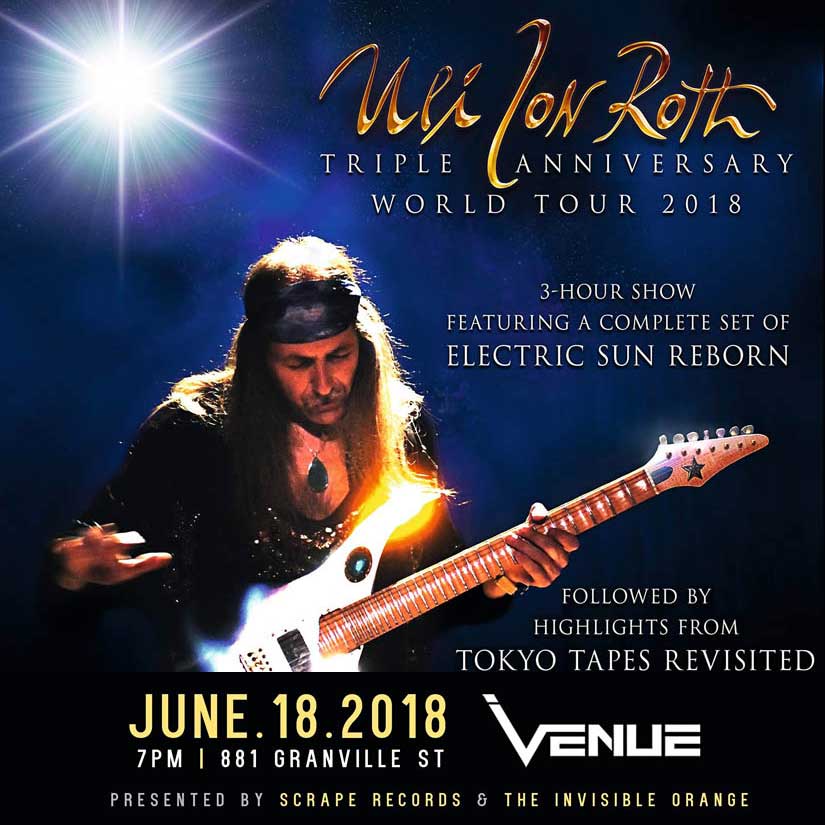 SCRAPE Records & The Invisible Orange are thrilled to announce that ULI JON ROTH’s entire North American tour been rescheduled and will happen in Vancouver Monday April 1, 2019 at Venue Nightclub.

We were hoping for a make up date in October, but unfortunately many of the other cities on the tour couldn’t secure venues or had other shows already scheduled.

Therefore, it was easiest to look months down the road where all cities could lock in dates without it affecting other shows in everyone’s respective cities.

Any tickets purchased for the original June.17 date will be honoured. There is no need to exchange your ticket or to purchase a new ticket.

Tickets are back on sale now!