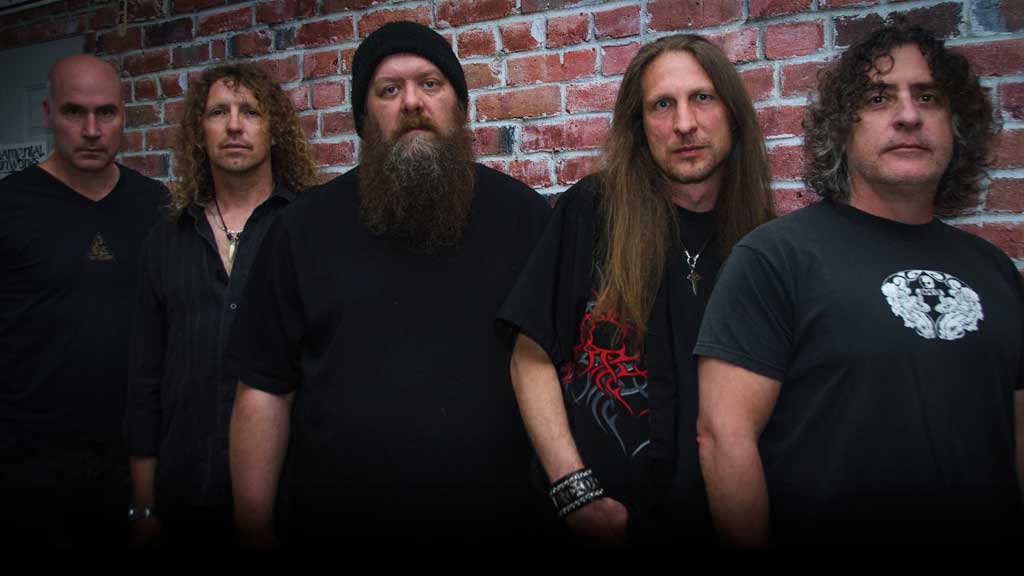 EMPYRIA is a progressive power metal band, originally formed in 1991 by Mike Kischnick, Paul Falcon, and Simon Adam in Vancouver, BC, Canada; based in Kelowna, BC since 2003.

Always staying true to their progressive power metal roots, EMPYRIA has 7 releases on various labels like: Noise / T&T, Nightmare and Scrape Records. Through the years EMPYRIA has shared the stage with: Sabaton, Firewind & Warrel Dane (Nevermore), as well as appearing on various compilation albums.