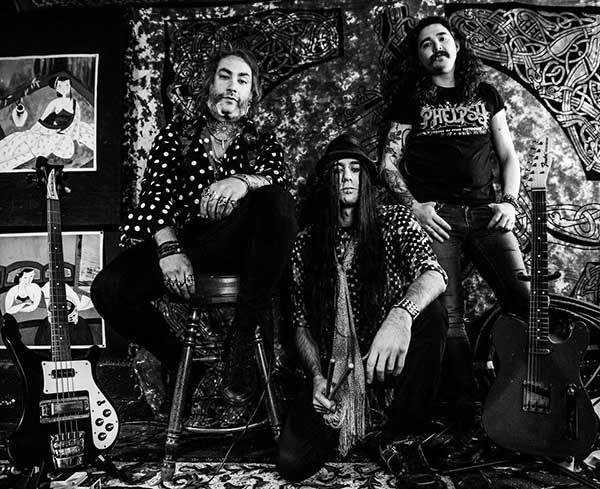 REBEL PRIEST have been a driving force on Canada’s West Coast rock/metal scene since forming in 2015, winning BEST ROCK BAND in 2017 and 2018 at The Whammys – an independent awards ceremony held in Vancouver, BC.