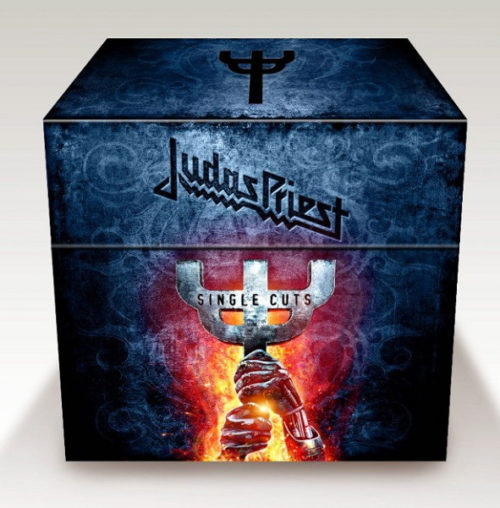 Only 1 left in stock

Limited to one manufacturing run only.

At the start of their final world tour, Judas Priest and Sony Music announced the release of their complete UK CBS / Columbia singles.

It was announced on 7 June 2011, for release on 25 August, later delayed to 17 October because of “technical reasons”, with free magnets being offered as a compensation for the delay to anyone who pre-ordered the box set.
Box made in the EU

Contact us using the form below for prodcut or shipping questions: