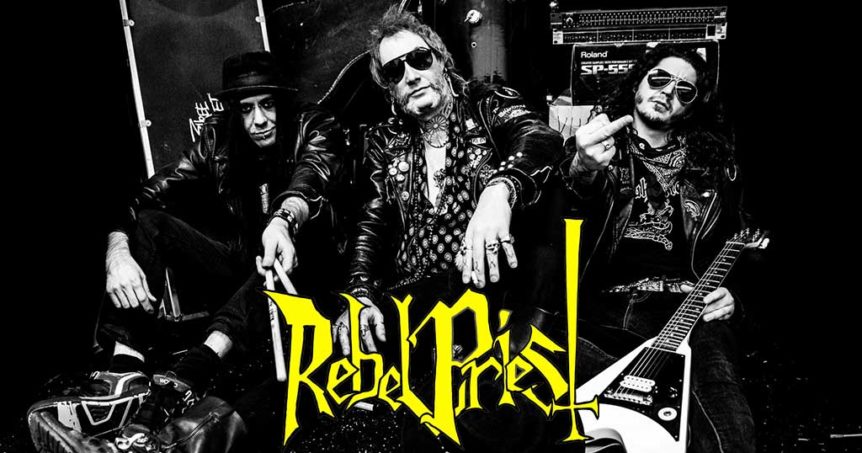 10 SEPTEMBER 2019 (VANCOUVER, BC) – Canadian Heavy Rock band REBEL PRIEST has signed on with the independent label SCRAPE Records for worldwide distribution of a new album, titled “R’lyeh Heavy”, to be released in the coming months.

REBEL PRIEST have been a driving force on Canada’s West Coast rock/metal scene since forming in 2015, winning BEST ROCK BAND in 2017 and 2018 at The Whammys – an independent awards ceremony held in Vancouver, BC.

REBEL PRIEST’s most recent release, “Enabler” was issued independently in (2017).

Comments REBEL PRIEST on the signing: “We are extremely proud of this new record, and beyond excited to partner with SCRAPE Records for the upcoming release!”